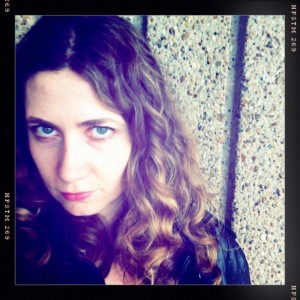 Whitney Johnson is the Director of Photography at The New Yorker where she oversees the photographic vision for the print magazine, digital editions, and the  website. She produced and edited the photo essays “Service” and “Portraits of Power”, which won National Magazine Awards in 2009 and 2010, and contributes  regularly to Photo Booth, the magazine’s photography blog. Before joining the magazine, Johnson worked at the Open Society Foundations, coordinating a grant  competition for photographers and the Moving Walls exhibition. Johnson teaches at New York University’s Tisch School for the Arts, Columbia University’s School  of Journalism, and the International Center of Photography, and is on the advisory council of the Alexia Foundation. She holds a BA in American Literature from  Barnard College, and pursued postgraduate work in American Studies at Columbia University.