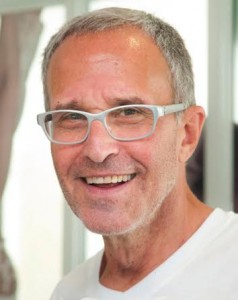 He teaches a required course to photography majors at the School of Visual Arts, created for him in 1997 – “MAKING THE TRANSITION FROM THE CLASSROOM TO THE REAL WORLD.”